Most cars when they have reached the end of their life are either traded in for new ones or sold off to a place like junk cars Minneapolis. If you have junk cars in your garage you may want to consider selling it for scrap to get some cash in your pocket rather than just let it rot away. Here are some pointers on the value of junk cars metal. 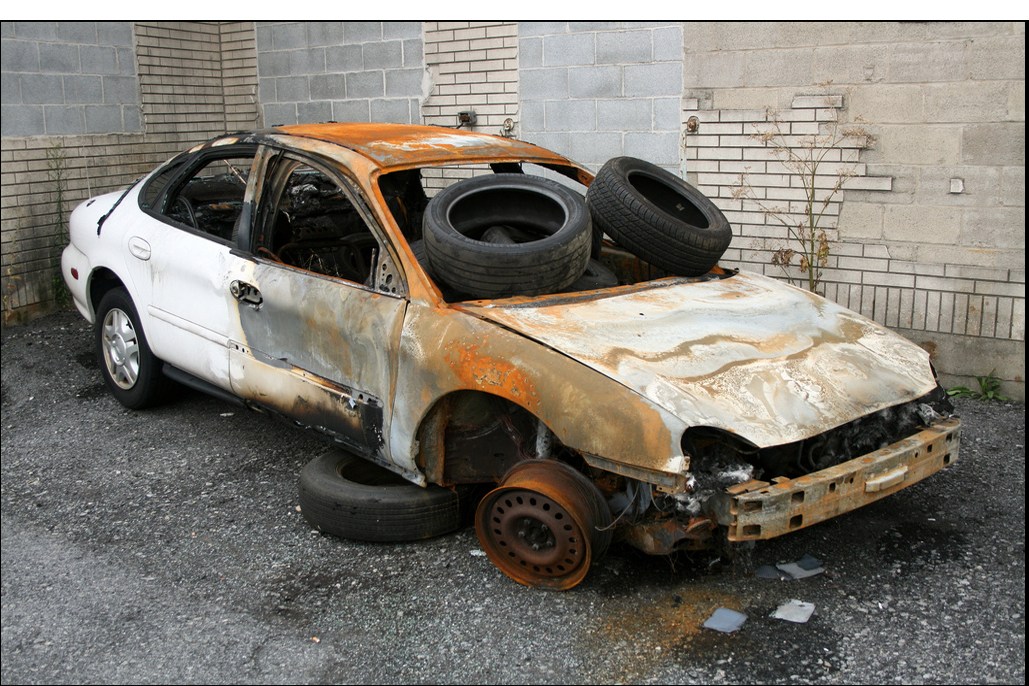 Scrap car value is tied directly to the price of metals in the market. The value you eventually get for selling your car as scrap metal is entirely dependent on the current market value of the metals involved and has nothing to do anymore with the make, model or year of your vehicle. The fact that metals are classified as commodities , prices go up and down and at times the fluctuations can net you huge dollars or almost nothing at all.

How Much Junk Cars Metal Is There? 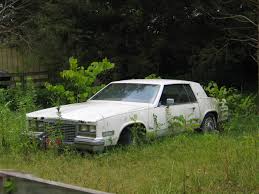 Most people think that their car is merely a hunk of steel and that is all there is to it. However, the average passenger car, truck, van or SUV weighs somewhere in the range of 4,000 pounds and based on that, 55% or roughly 2,200 pounds is steel and around 330 pounds of it is aluminum. 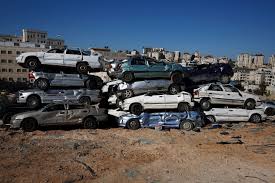 If you own a totally regular kind of car, it has about a metric ton of scrap steel which is worth around $195. The 327 pounds of aluminum present is priced at around $0.55 and can net you around $180. There is also about a $100 dollars worth of recyclable materials such as the lead present in the battery and a small amount of platinum present in the catalytic converter. The average passenger car (non-running) has an approximate scrap value of around $475 dollars.